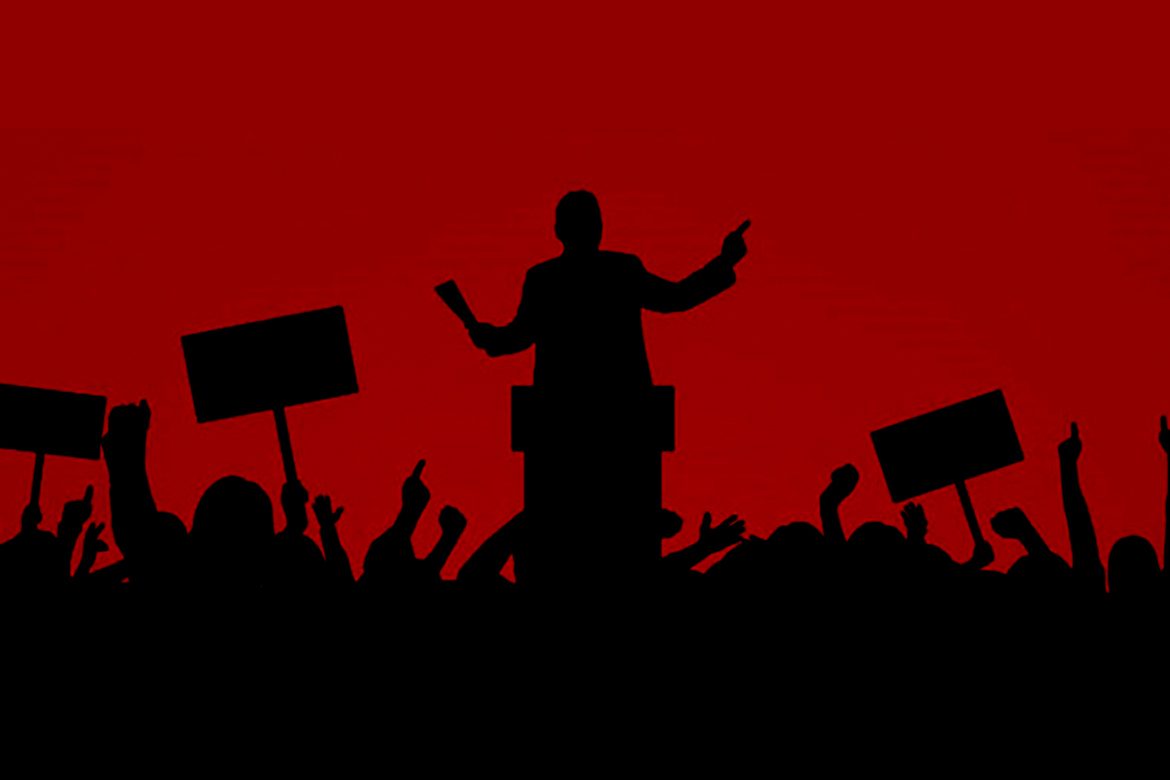 Corruption in the political sphere has been an issue of debate since time immemorial. While some thinkers have argued in favour of engineering a morally upright society, others have considered approaches that target human nature in such a way that the cost of being corrupt is too high. The Liberal stand has also been that of changing and modifying institutions to limit corruption and to make democracy work.

Produced below is an article by Y.D Altekar titled “Making Democracy Work” published in the October 1994 edition of the Freedom First magazine. The author explains coherently that, in order to make democracy work, a morality development programme is futile and structural changes in the political system might just yield good results.

In an earlier article, the difficulties we experience with the parliamentary system were discussed and it was suggested the separation of the Executive from the Legislature would solve our difficulties to a great extent (Freedom First, No. 417, April-June 1993). Personal discussions of the topic with various people revealed many doubts. Some of the more important ones are given below along with the answers. Any system we devise is bound to be subverted by self-seekers for their personal ends. Is it not better, therefore, that we should concentrate on improving the moral standards of the people?

Some time back there was a news item in the papers reporting that some scientists were trying to genetically alter the mosquito such that it will be incapable of harbouring the malarial parasite. The futility of this approach to malarial control should be apparent when we consider that out of some twenty odd species of the mosquito only one is capable of transmitting the disease. The genetically engineered mosquito will form just another harmless addition to the species and, unless all the anopheles are genetically transformed, will in no way reduce the danger. The wholesale destruction of the mosquito by insecticides has also not succeeded and the emphasis now is on developing a vaccine to contain the damage.

Any morality development programme is also similarly doomed as it is difficult to cover the entire population by any such programme. Practically all world religions have found over six millennia that it is impossible to cover the whole of the human race with morality building activity and governments become necessary to contain the bad element. Weeding out entirely the troublesome element is also not possible. Lord Parshuram made seven attempts to rid the world of Kshatriyas but achieved no lasting success!

Our attempts should, therefore, be on the lines of developing a vaccine i.e. devising a system which does not need holy men at the helm and which will reduce the damage the men in power can do. The proposed system attempts to achieve this by :

a) taking away from the legislators the enormous bargaining power that they secure on winning an election, so that getting elected will cease to be such a profitable business as it is today, thus making it less attractive to the self-seekers;

b) getting the legislature to scrutinize and control the executive action – real ‘checks and balances’.

The key requirements are: the executive and the legislature must be separate and independent of each other. Although the Municipal Commissioner is not elected by the corporators and does not need to have majority support, he cannot be said to be free from pressures that the corporators, especially those belonging to the ruling party, can exert.

The changes proposed can be brought about only by MPs and MLAs who will clearly not be interested in them. How do we go about getting the changes implemented? This, indeed, is a very valid point. Whatever changes we need in the system have to be introduced by our MPs and MLAs. And they are bound to resist the changes.

However, we have not yet reached a point where we have to think about the ways and means of getting the changes introduced. We have yet to agree on what changes we need. These need to be discussed widely, and a consensus evolved, first on the need for a change and then what exactly these changes ought to be. Once we get a majority public opinion in favour of these proposals, it will be difficult for MPs and MLAs to resist them. After all, it will be recalled that the British Parliament curtailed the powers of the House of Lords, with the concurrence of the House of Lords.