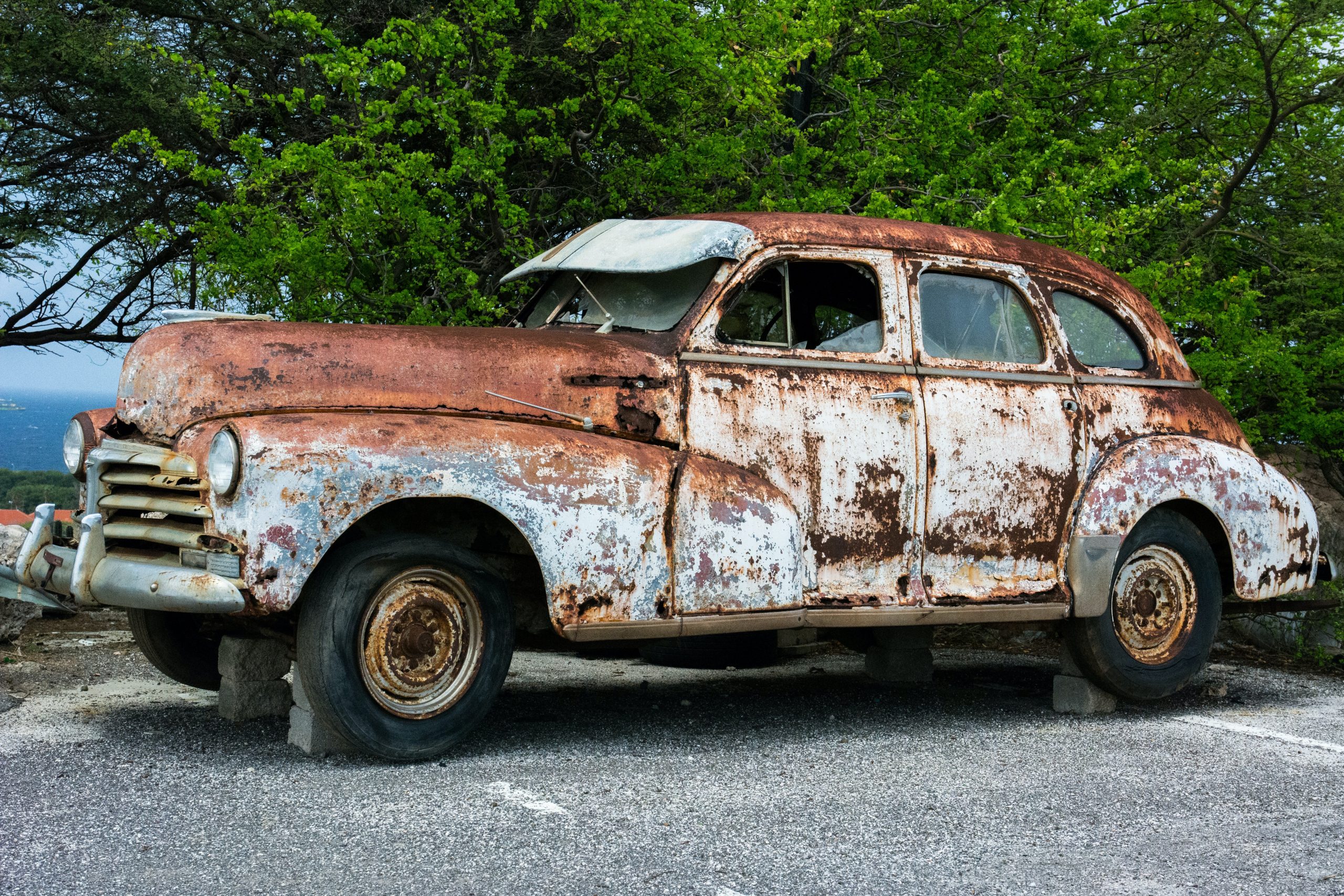 The government is reportedly very keen on a vehicle scrappage policy, making it mandatory for old vehicles to be scrapped or giving subsidies for voluntary scrappage. One aim is to increase the demand for new cars, boosting the auto industry — this was indeed the aim for scrappage incentives in the US and Europe after the 2008 recession. The second aim is to reduce pollution, since old vehicles typically emit more polluting gases and harmful PM2.5 than new vehicles. The third is to reduce fuel consumption: newer vehicles are more fuel-efficient. Transport minister Nitin Gadkari has been the keenest proponent of a new scrappage policy.

However, global experience from earlier scrappage policies highlights the shortcomings of scrappage. For starters, scrapping older vehicles makes for bad policy if the older vehicles have been well-maintained or fitted with new engines, as often happens in India. I personally own a 17-year-old car in the US that passes Washington DC’s emission tests with flying colours.

Second, scrapping old vehicles will raise the price of second-hand vehicles. This will hit all poorer car owners and smaller truck owners even while enriching car manufacturers who are already profitable.

Third, evidence from many countries suggests that a scrappage policy brings forward new vehicle purchases by a few months but does not improve long-run sales. Consulting firm Macroeconomic Advisers estimated that in the US in 2009 “roughly half of the 250,000 in new sales would have occurred in the months following the conclusion of the program, and the other half would have occurred during the program period anyway”. India’s Auto Industry was badly hit during 2020 and would have welcomed a boost then, but sales are booming again today, and the industry needs no artificial boost at government expense.

A big issue is pollution.

Cities must definitely ban vehicles that cannot pass emission tests, and this has nothing to do with age: many vehicles are serious polluters because of bad maintenance even if relatively new. Indian cities need mandatory vehicular testing every two years, as in the US, by serious institutions. These should be seen as a source of government revenue, and that will improve the political motivation to check bribes for bogus clearances.

Vehicles failing emission tests in many countries are typically sold to rural areas at lower prices. This improves affordability and living standards there. Rural areas have relatively cleaner air that can tolerate some additional vehicular pollution. This will not, of course, reduce carbon emissions, but will redistribute other pollutants to areas where they reduce damage to human health.

Newer vehicles will reduce imported fuel consumption. Electric vehicles will do so even more but may take a decade to become widespread enough to have a significant impact. One silver lining: if older cars go to rural areas, they will to some extent replace transportation of goods and people by tractors, which are extremely fuel-intensive and polluting.

Many NGOs working in rural areas are hamstrung for funds and mobility. In the US, many people gift old cars to the Salvation Army, which then uses them for charitable work or even for gifting to really needy folk. Using public funds to incentivise scrappage makes less sense than incentivisation sales to rural NGOs and panchayats.

Germany had a cash-for-clunkers programme in 2009, subsidising scrappages to revive its car industry. Germany’s police union, the Bund Deutscher Kriminalbeamter, estimated that 50,000 cars supposedly sold to scrapyards were illegally resold to Africa and Eastern Europe. The government had paid around 125 million euros for these vehicles to be destroyed so that people would buy new, more fuel-efficient cars. German environmental group Deutsche Umwelthilfe predicted a doubling of illicit exports by the end of the year.

Instead of forcing older vehicles to be scrapped, why not incentivise them to be exported to countries (mostly in Africa) with very low vehicle intensities that import second-hand vehicles since they cannot afford new ones?

Ideally the government should incentivise a scheme by auto companies to refurbish old vehicles to pass emission standards and give new buyers a limited warranty. This will improve the longevity of vehicles in India and conserve scarce capital in a poor country. Refurbished, warrantied vehicles have a thriving market even in the US.

Read more: Between Payment and Parity: How India can tackle Unpaid Domestic Work

Does Electronic Media Need a Regulator?