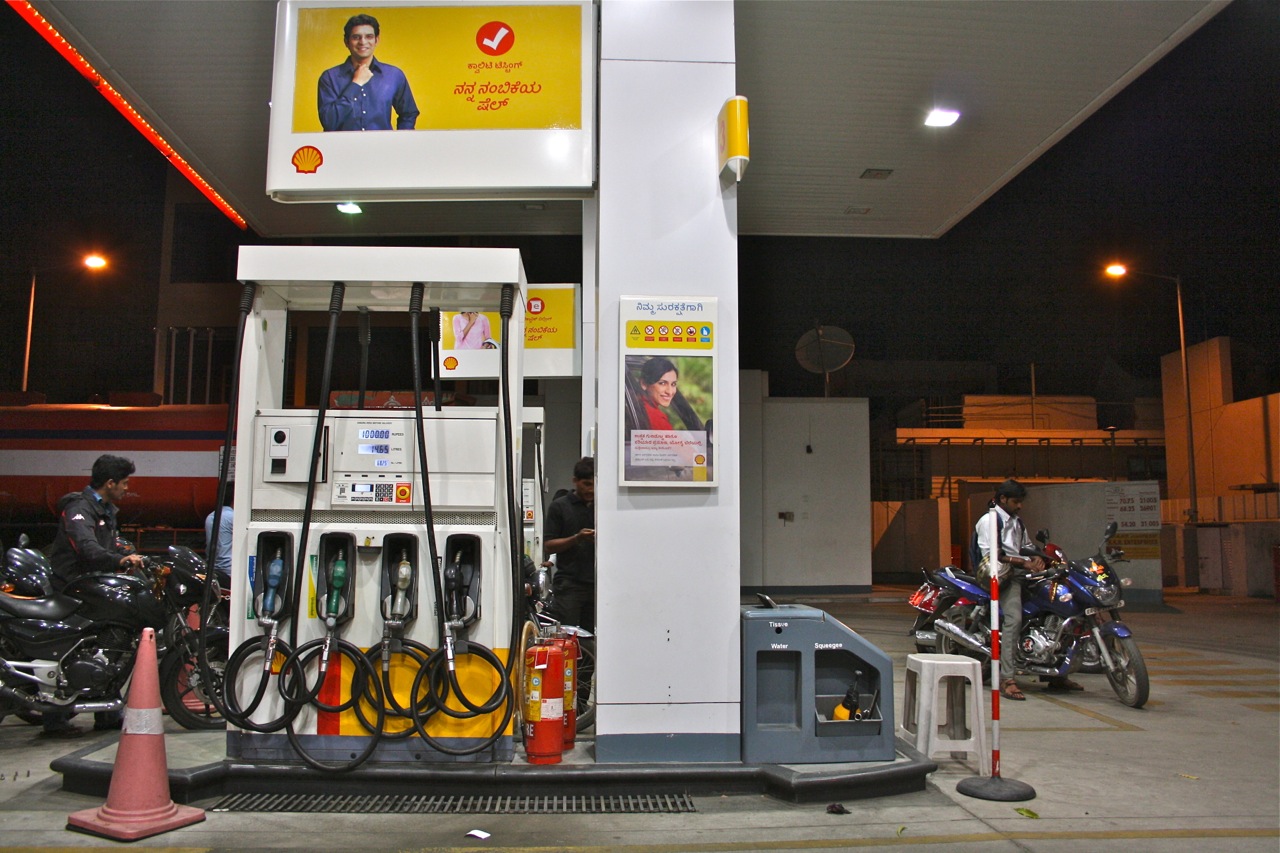 “Never waste a crisis” is an old adage. The Covid crisis is a good time to enact painful reforms. Some reforms like the suspension of labour laws for three years by some states have caught the headlines, and been criticised, rightly, as half-baked. No investor will come if the change is limited to three years.

More rational and politically courageous is the abolition of once-sacred subsidies plus higher taxation of petroleum products. The central government raised the excise duty on diesel and petrol in March and May and increased the road cess to Rs 8/litre. State governments have raised their taxes too. Higher taxes could yield up to 1% of GDP, a fiscal godsend since the Covid-induced recession looks like cutting government revenue by 2-3% of GDP.

Economist Ajit Ranade says 70% of today’s consumer price of petrol and diesel is taxation, representing a prematurely high carbon tax. I disagree. Indian petrol at Rs 80/litre is still far cheaper than in Europe or Japan, though more expensive than in low-taxed USA. India is far more polluted than all of them. For breathable air we should raise fuel taxes to curb consumption and incentivise a switch to electric two-wheelers, and eventually electric cars. That will take time and technological change, but electric rickshaws are already spreading fast.

Earlier, attempts at big price changes often created a public backlash and forced a rollback. But finance minister P Chidambaram in the last UPA government came up with a ploy of raising prices a few paise at a time for long periods, to defuse both impact and protest. The BJP has adopted the same ploy, first to eliminate subsidies on petrol and diesel and now increasing taxes on the same.

For decades, subsidies on diesel, kerosene and cooking gas were viewed as politically untouchable. Even petrol was subsidised when world prices skyrocketed in the 2000s. But today all subsidies have been phased out. Kudos to the government.

The case for zero subsidies and high taxation is that petroleum fuels are mostly imported and emit toxic pollutants and greenhouses gases. Taxes act as incentives to shift energy consumption — this will take time — to domestic, unpolluting energy sources like solar electricity.

Politicians have long subsidised diesel, saying farmers need it to run irrigation pumps. This made diesel up to 50% cheaper than petrol though the global price of diesel is higher. The subsidy encouraged an irrational shift from cheaper petrol cars to expensive diesel cars that emitted far more cancer-causing PM 2.5, wasting scarce capital while worsening health.

Today diesel pumps in almost all states have been replaced by electric pumps, ending the rationale for subsidising diesel. With the end of subsidies and rise in taxation, diesel in Delhi (though not in other states) is costlier than petrol, as in the US or Europe. Well done, Kejriwal.

Read the rest of the article here. This article was originally published on the Times of India website on 5th of July 2020.