Home Governance How do we plan our cities? 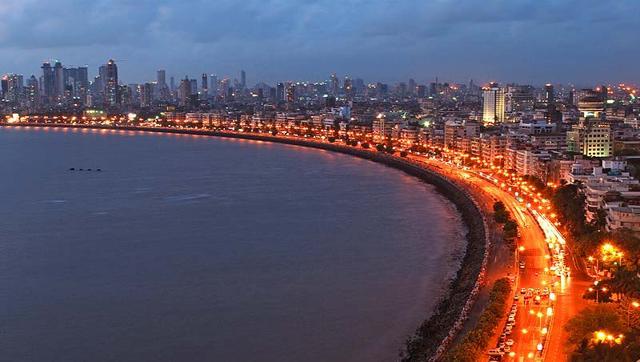 Last week, Mint carried a wonderful article (Liberalizing India’s urban thinking) by Sanjeev Sanyal on the need to shed the old attitude of central planning when it comes to managing our cities. While socialist-era thinking has quietly been in retreat when it comes to our economy and foreign policy, Sanyal contends, and rightly so, that it ‘remains firmly embedded in how Indian cities are planned.’ The last lines capture the essence of the article quite well-

‘Even if we did our very best on Chandigarh, the best we can hope for is Canberra or Brasilia. On the other hand, if we managed Gurgaon better, we could get Singapore or Hong Kong.’

As a passionate urbanist, I wholeheartedly concur. After reading scores of columns on this subject in Indian newspapers and feeling saddened by the poor quality of the ideas presented there, it was refreshing to see a market urbanist article in one of India’s best papers.  Here, I wish to add a few more points to what the article said.

‘Managing Gurgaon better’ would paradoxically mean the government managing fewer aspects of the city. It would involve the government reforming building bye-laws so that there are fewer rules to enforce, reducing zoning regulations so that there is no need to create a special wing to monitor zoning violations, relaxing land use norms for vast stretches of land in and around the commercial centre of the city and adopting the Model Shops and Establishment Act recently approved by the Union Cabinet (I wouldn’t mind if better versions of the act is adopted). It would also involve increasing the capacity of government to manage the infrastructural ramp up that would be necessitated by the above, manage available resources (prime government owned land) and using financial markets to fund the increased expenditure on infrastructure and manage the challenge of increasing intra city mobility.

Sadly, we are under equipped with professionals who can manage such a change. I write that knowing completely well the need for reforms zoning, land use and construction norms to increase the productivity and wealth of our cities. Most Indian urban planning graduates and professors I have had a chance to interact with are still stuck in the ‘planning mode’. When I remarked to a bunch of them that we need phased yet massive relaxations in FSI/ FAR(Floor Area Restrictions) norms as well as immediate relaxation in zoning reforms, most called my proposal unsustainable, ecologically destructive and unnecessary. To most of them, anything other than a master plan is sacrilege. In short, there is a shortage of urban planners who understand urban economics.

Since the JNNURM[1] days, we have been seeing programmes aimed at capacity enhancement. Currently, Niti Ayog has embarked on an Urban Management Programme in collaboration with Singapore’s TEMASEK Foundation and Singapore Cooperation Enterprise (SCE). But given how big and how many cities we have, this may not be enough. Therefore, don’t expect much change anytime soon.

Now coming to Smart Cities. I doubt if the scheme will be of any use despite thousands of crores invested because of the way it is structured. What could have been a scheme to incentivize states to reform their urban areas will probably end up as a costly tech upgradation. Nothing much will change in the way our cities are governed. In fact, I fear this scheme might just end up creating another layer of bureaucracy. The rigidity of many of the plans which have been approved is quite astounding.

The same isn’t the case with the tenancy and small zoning reforms pushed by ‘Housing For ALL’ as well as the utility upgrades pushed by AMRUT Mission. These will be a small but important steps towards reducing the costly and debilitating hold of planners and their master plans over our cities.

(Shreyas Bharadwaj is a student at BML Munjal University, pursuing his studies in Business and Commerce.)