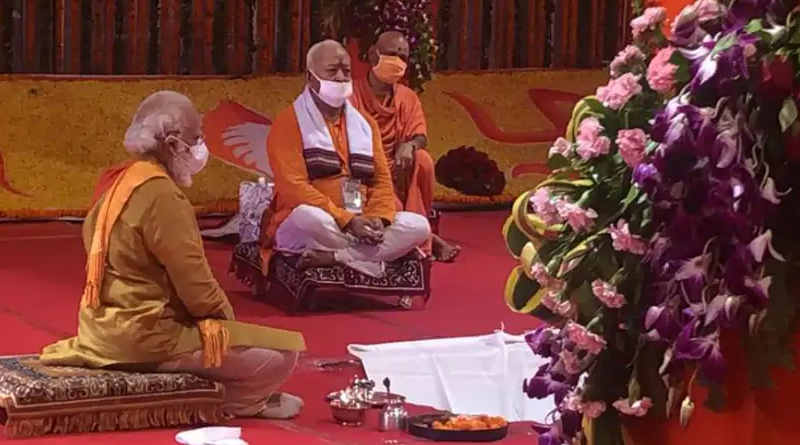 The bhoomi pujan for the new Ram temple at Ayodhya has hogged the headlines and has been called a historical event by both Hindutva stalwarts and bitter Hindutva critics, with one group cheering and the other groaning about the transition of a secular India into a BJP-Hindutva dominated one. Forget this hype and razzmatazz. The Ram temple will turn out to be a minor event with no serious political consequences.

When the Babri Masjid was destroyed in 1992, I thought that was a gamechanger that would launch endless attempts by the BJP to demolish hundreds of other mosques and build new Hindu temples on these sites. Having succeeded so spectacularly in harnessing Hindu passions over the Babri Masjid, I was certain the BJP would repeat this again and again to profit politically as a champion of ancient Hindu honour.

Prime Minister Narasimha Rao passed a law saying that henceforth the character of no religious place could be changed. But I thought that law would easily be reversed or amended to irrelevance when the BJP came to power. I feared India was about to descend into Hindu-Muslim terrorism, with vigilantes on both sides accelerating the mayhem. I thought I was vindicated by the post-Babri Mumbai pogrom of Bal Thackeray in Mumbai, to which Muslim don Dawood Ibrahim responded with his serial Mumbai bomb blasts. Many other analysts shared these fears.

Happily, we were proved dead wrong. Narasimha Rao took the gamble of dismissing the BJP-ruled state governments in UP, Himachal Pradesh, Madhya Pradesh and Rajasthan, and holding fresh elections there in 1993. The BJP expected a resounding victory, since it believed mosque’s destruction was very popular with the Hindu masses. Besides, Narasimha Rao’s image had been tarnished by the stock market collapse of 1992 and the claim of master manipulator Harshad Mehta that he had personally bribed Rao with Rs 1 crore.

Yet the BJP was beaten in all four states. With the help of Independents it returned to office in Rajasthan, but was decisively rejected in the other three states, above all in Uttar Pradesh. In the next decade the BJP made repeated efforts to stoke Hindu passion for building a Ram temple on the Babri site, yet lost ground steadily in the state. It slipped to no. 4 position after the SP, BSP and Congress. This proved that mob violence can more easily be harnessed for destruction than construction.

The Ram temple is coming up today not because the BJP won a great popular victory but because the Supreme Court came out with an odd verdict that slammed BJP vigilantes for destroying the Babri Masjid and categorically named the Muslims as victims, yet created a new trust to build a Ram temple. Between 1992 and 2019, the BJP tried hard but failed dismally to excite Hindus about building a new temple in Ayodhya. Indeed its comeback in UP after 2014 was due entirely to Modi’s new image of a nationalist who would get tough with Pakistan, provide millions of new jobs, and squelch Congress corruption. Its comeback had nothing to do with renewed popular passion for a Ram temple.

Modi’s tough nationalism and strikes at Uri and Balakot were highly popular, and paid dividends in the 2019 general election. But the Amit Shah-inspired aim in state elections to raise communal temperatures and label Muslims as pro-Pakistani traitors clearly failed. The BJP fared badly in 10 state elections in a row — Karnataka, Rajasthan, Madhya Pradesh, Chhattisgarh, Odisha, Telangana, Andhra Pradesh, Jharkhand, Haryana and Delhi. The Delhi campaign was the most communal, with the BJP accusing the peaceful, patriotic Muslim agitators at Shaheen Bagh of being Pakistani agents. Yet the BJP was thrashed electorally, winning only 8 of 70 seats.

Although the BJP is India’s biggest party by far, it is nowhere near hegemony. Its strategy of polarising the electorate has yielded dismal electoral outcomes. The centre of gravity of Indian politics has indeed shifted away from Nehruvian secularism, and the Congress has tried (though in vain) to portray itself as a Hindutva-lite party.

Yet the BJP’s poor performance in a string of state elections shows that its strength lies overwhelmingly in Modi’s personal popularity, not in communalism or temple building. India has lakhs of temples to dozens of deities, and one more in Ayodhya will make little difference. Indian voters have a thousand complaints about their rulers, exacerbated by Covid-19 and a sick economy that was already slipping badly before the disease struck. If the BJP cannot succeed on these fronts, it will not be saved by building temples at Ayodhya or anywhere else.

This article was originally published on the Times of India website on 9th of August, 2020. 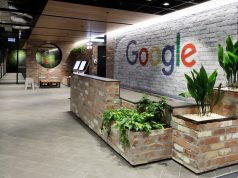 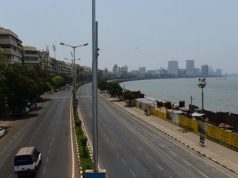 Will work-from-home give a boost to female employment?