Home Healthcare A Libertarian’s View of the Corona-19 Pandemic 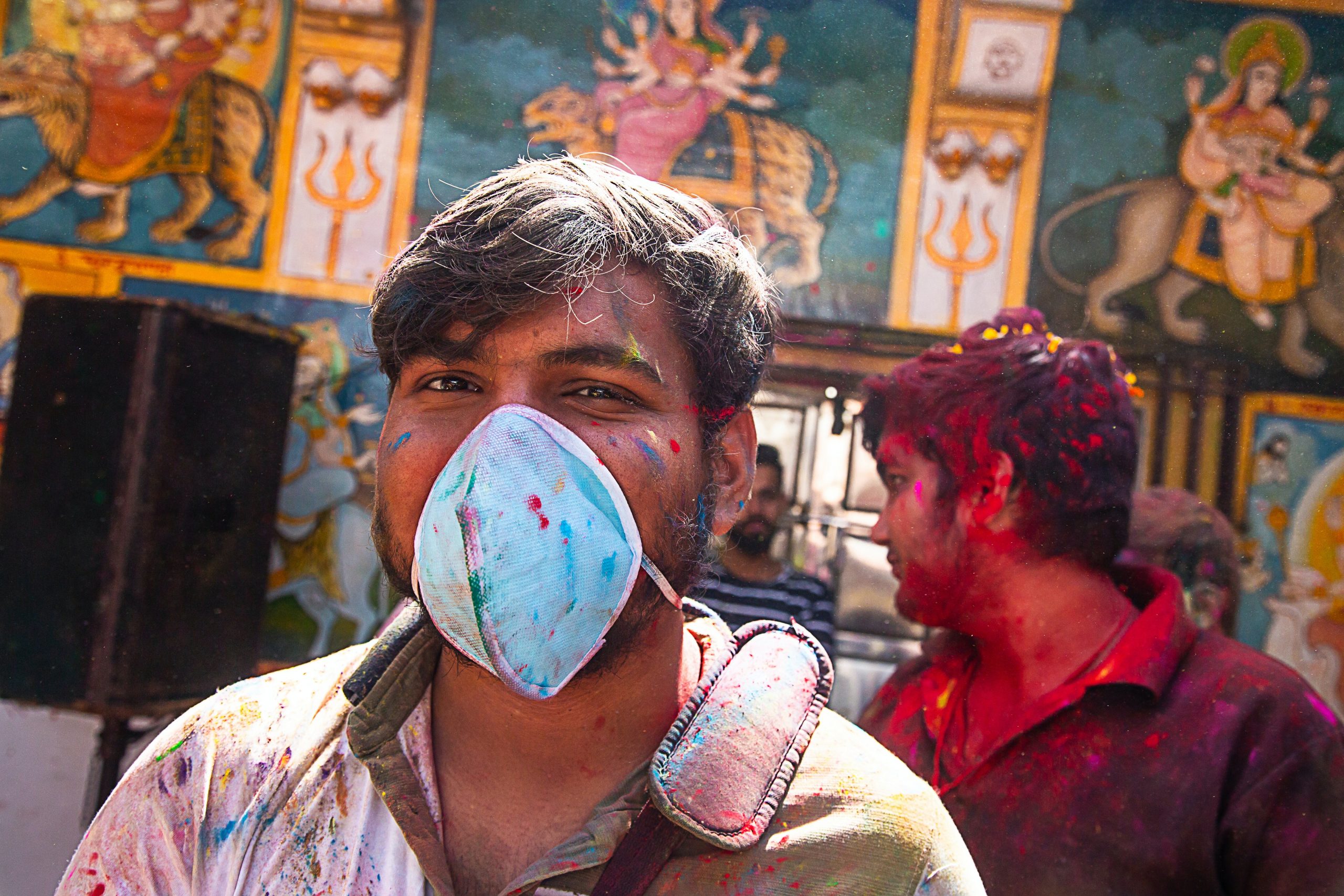 It has been almost three months since the first lockdown was announced in India. During this period, we have been made aware of the frailties of our world and how much further we need to invest in healthcare, social security and all matters related. Admittedly, the impact of the pandemic in terms of loss of lives and livelihood has been great.

However, a libertarian’s view of the world must necessarily be different. Despite the odds, there are a few silver linings that should gladden the hearts and go some way in removing the cobwebs of doubts and pessimism.

Farmers are a bit happier

We witnessed two long-overdue policy reforms in India’s agricultural sector. The Agricultural Produce Market Committee (APMC) Act and the Essential Commodities Act (ECA) 1955, were amended recently to give more autonomy to the farmers to sell their produce in a market of their choice, at a price that they deemed fit. In the long run, this will have an extremely positive impact on the empowerment of farmers and on their capacity to expand businesses. They have finally been freed from the shackles of the license raj that has held the agricultural sector in its vice-like grip for several decades now. Big win!

The lockdown has, willy-nilly, forced businesses to move online. It has proved on ground that most meetings can, in fact, be conducted on emails. The IT sector and many other industries are either already going through or are in the process of doing so, since they’ve now realised – albeit belatedly – that they don’t need to waste precious money on office space. A consequent realisation has dawned, namely that a lot of jobs can be done from home, so firms will now be more willing to hire talent that is not necessarily in the proximity of physical office space. Result: opportunities will increase. It could well be possible that to work for, say, a Bengaluru-based company, being based in Bengaluru does not have to be a criteria. Sitting in Delhi and working from home would just be fine – in fact, it could well become an accepted norm.

Higher Education Landscape is Going to Change for the Better

COVID-19 has, inevitably, exposed the harsh realities of India’s digital divide. At the time when the pandemic broke out, the government casually asked schools to move online without addressing the real issue at stake.

According to 2017 figures, though India is the second-highest internet consumer in the world, the actual population using this facility is only 34%. For the rest, access to the internet still remains a luxury. About 262 million mobile internet users live in urban communities, and 109 million in rural areas. Even though it needs to be said that by 2018, the figures have changed substantially. While internet users grew by 7% in urban India, reaching 315 million users in 2018, digital adoption is now being propelled by rural India, registering a 35 per cent growth in internet users over the past year, according to market research agency, Kantar IMRB.  Thanks to this divide, many students in India have not heard a word from their schools since the lockdown began, according to the digital platform, The Print. In other words, while the conditions of lower or primary education in India have possibly taken a turn for the worse due to COVID-19, things are looking up for higher education.

It has put prominent universities, who boast of their state-of-the-art infrastructure, in a bit of a quandary. Despite their modern infrastructure, it is quite likely that students will now be a little wary of going back to campus. With people hesitant to travel, merely classy infrastructure may not be enough of an attraction. Universities are now thinking of innovative ways to deliver education. Scott Galloway, Marketing Professor at NYU Stern School of Business, predicts that the post-pandemic world will entail partnerships between the largest tech companies and elite universities. So, don’t be too surprised if you see MIT@Google, iStanford or HarvardXFacebook in the future (James D Walsh, NY Mag). Moreover, students across the world will be able to reap the benefits of quality online higher education online.

In these times of uncertainty, it’s easy to feel pessimistic about the state of affairs. Professionals are constantly worried about losing their jobs, young graduates are anxious about finding them, while students are concerned about not getting their degrees on time. These are truly extraordinary times, where insecurities are, increasingly, making their presence felt. But there is little point in getting bogged down in tensions. Some positivity, despite the dark clouds, could go a long way in lifting our spirits, even if a tad bit!