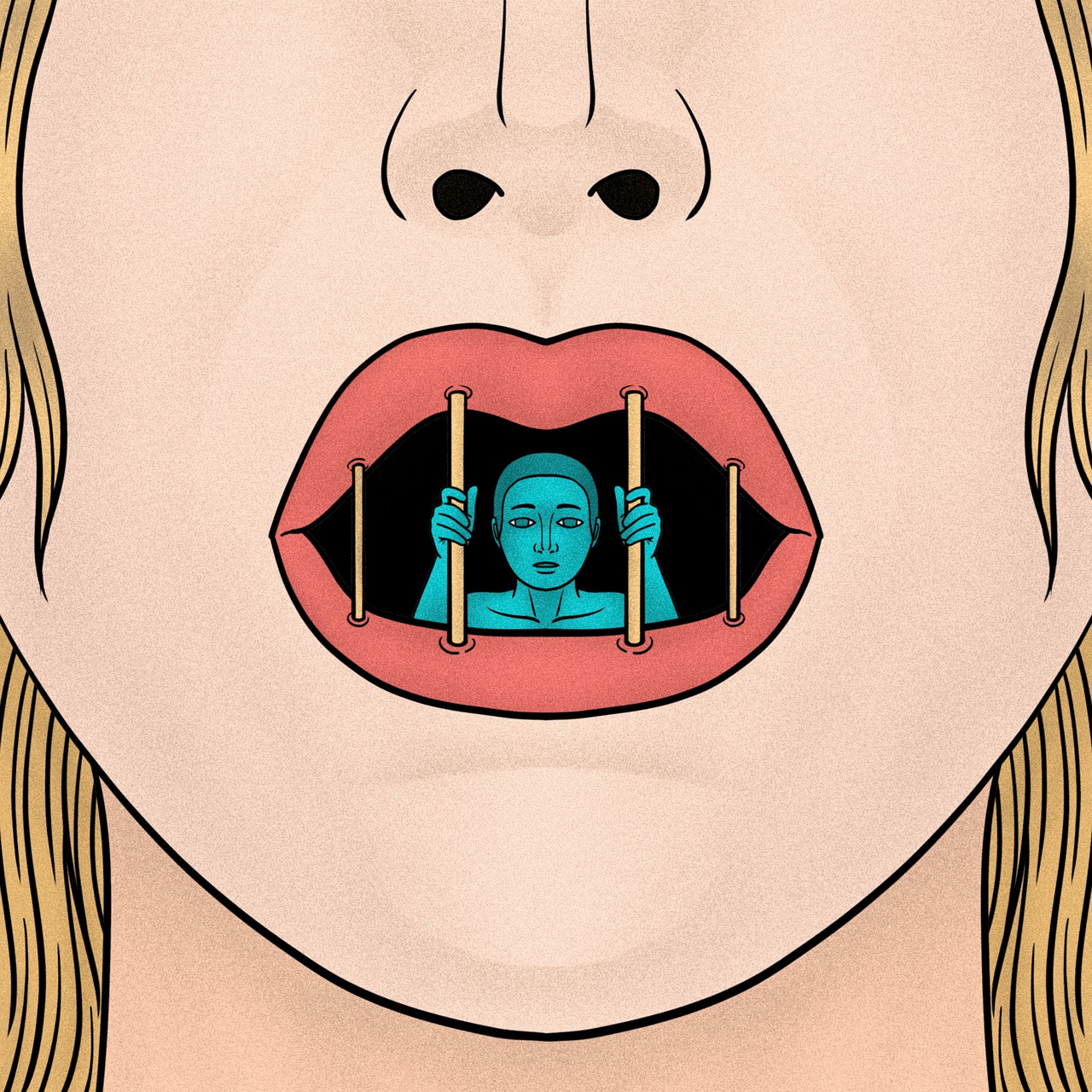 Earlier this month, Freedom House’s 2021 report, measuring political and civil liberties across the world, downgraded India from ‘free’ to ‘partly free’. This echoes criticisms within India of BJP’s communal polarisation and harassment of critics. Yet, the report also shows India to be far above its neighbours in civil liberties. It has slipped, but still has institutions and groups (like farmers it) willing to fight and stymie government measures. So, what critics exaggeratedly call a ‘fascist regime’ can look toothless.

India has become less secular and liberal. But it remains resilient, with powerful forces resisting Hindu nationalism. The Hindutva ethos includes scapegoating Muslims for spreading Covid-19, vigilante attacks, harassment (backed by new laws) for so-called ‘love jihad’, the central takeover of Kashmir and crushing of local dissent, the arrest without bail or trial of many activists, the ouster of international human rights outfits like Amnesty International, the stoking of communal riots in Delhi, concocting charges against peaceful demonstrators at Shaheen Bagh in Delhi while ignoring brazen calls to violence by BJP supporters, and the proposal for an all-India National Register of Citizens (NRC) which, combined with the Citizenship (Amendment) Act (CAA), could render millions of Muslims stateless and herded into detention camps.

Yet, Freedom House shows that these factors pale compared with the violation of freedoms after the imposition of central rule on Kashmir. India’s overall freedom score is down from 77 in 2014 to 67 in 2021, but in Kashmir, it has crashed from 49 to

27. Back in 2014, conditions in Pakistan-Occupied Kashmir (POK) were almost as bad as in Indian-ruled parts of the state. In 2014, Indian Kashmir scored 49 against POK’s 39. Alas, the two are now almost on par.

The Indian media have cried hoarse about the erosion of civil liberties and political rights. But hardly any make the point that the biggest erosion by far has been in Kashmir. The Supreme Court is the institution that comes to the rescue of the most oppressed. But in Kashmir, habeas corpus petitions from Kashmiris have simply been postponed and not heard by courts. That is a disgrace.

Some will defend this state of affairs, saying a proxy war with Pakistan is being fought there. This is partly correct. But before the abolition of Article 370, maybe 25% of Kashmiris Muslims were pro-India. Today, virtually none is. In practice, Indian troops are occupying the Kashmir valley against the will of its people. However, even many liberals claim it is politically impossible to give the Kashmiris a referendum on their future.

BJP clams it will improve the lot of Kashmiris through closer integration with India. But its credibility in the Valley is negligible. Freedom House’s scores show that nothing sullies India’s claims to being a liberal democracy more than its treatment of Kashmir.

India continues to hold free and fair elections, with power changing hands peacefully between parties. Hence, India’s score on political rights has not fallen since 2014. But its score on civil liberties has plummeted — from 43 to 33.

Freedom House scores have fallen for countries across the globe. Under Donald Trump, the US score has fallen from 92 to 83. Britain’s has deteriorated somewhat from 97 to 93. Brazil has fallen a lot. Among neighbours, Bangladesh’s is down from 53 to 39. Sheikh Hasina is friendly with India, but democratic rights under her prime ministership have plummeted. Pakistan has always been substandard and is getting worse, with its score falling from 42 to 37. Indonesia is down from 64 to 59. Sri Lanka alone is up, from 42 to 56.

The silver lining is that India’s score remains well above those of neighbouring countries. But while earlier the neighbours were called ‘partly free’ while India was called ‘free’, India has now been downgraded to the level of others.

However, India also shows how some non-BJP state governments, civil society groups and brave individuals are contesting the excesses of the state and often winning. The plain fact is that no autocracy is possible without police control, and the Indian Constitution gives policing power to state governments, not to New Delhi. This is true of most other administrative powers. CAA cannot be implemented since non-BJP states have refused to cooperate. Nor can NRC. This explains why, after Amit Shah proposed an all-India NRC with fanfare, BJP has put it on the back burner. In Bihar, Nitish Kumar got NDA to pass a resolution flatly rejecting an all-India NRC.

Have Cane, But Not Able

The farmers’ agitation has further demonstrated the limits of New Delhi’s power. It cannot crush the farm agitation as China or Russia would have. All democracies have been held to ransom by farmer agitations, and India has proved no exception. The Modi farm reforms are eminently sensible, yet the government has been forced to backtrack and desperately seek a compromise. This is not what fascist states do.

The farmers’ agitation proves that, despite many worrying trends, India is a lively democracy with many checks and balances. Even the strongest prime minister since Indira Gandhi cannot crush this agitation. The fact that even unwarranted, self-serving agitations can paralyse India is, paradoxically, proof that democracy is alive and kicking.

This article was originally posted in Swaminomics on March 24,2021.

Read more: Wait, how and why do we vote?

About the Author: Swaminathan S. Anklesaria Aiyar is a graduate of St. Stephen’s College, Delhi, and Magdalen College, Oxford. He is currently Consulting Editor of The Economics Times and a research scholar at The Cato Institute. He has been editor of two of India’s biggest economic dailies, Financial Express in 1988-90 and The Economic Times in 1992-94. For two decades, he was also the India Correspondent of The Economist, the British weekly. He has been a frequent consultant to the World Bank and the Asian Development Bank. He is best known for his popular weekly column in The Times of India, “Swaminomics”. Swami, as he is universally called, is also a social investor. He runs the Mukundan Charitable Trust. He has co-promoted three micro-finance institutions – Arohan in Calcutta, Sonata in Allahabad and Mimo Finance in Dehra Dun. He is on the Board of Directors of Artisans Micro Finance Ltd and hopes to convert artisans into share-owning millionaires. And he is building a fleet of medical ships on the Brahmaputra to serve islands that have never seen a doctor.

Viral Memes and Bengaluru Traffic – Time to Price the Roads? 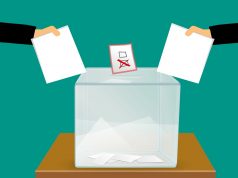 Wait, how and why do we vote?